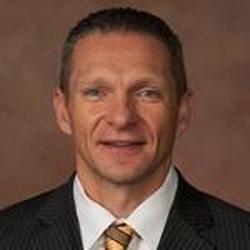 Jeff Monken heads into his seventh season at the helm of Army West Point football in 2020 after being named the 37th individual head coach in program history on Dec. 24, 2013. Monken shows a 76-52 career record as a head coach and a 40-36 mark at Army. The Black Knights have enjoyed success over the past several seasons with a .654 winning percentage, including back-to-back wins over Air Force in 2017 and 2018, three-straight wins over Navy (2016, 2017, 2018) and three consecutive bowl-game victories (2016, 2017, 2018). Since taking over as head coach in 2014, Monken and his teams own four of the top six single season rushing marks in program history.