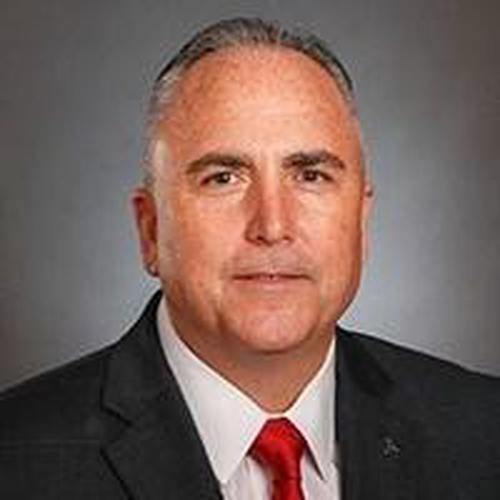 Talks covered by this speaker

Entering his 26th year of coaching, Flood welcomes back four starters from the 2019 squad that was a finalist for the Joe Moore Award, which recognizes the most outstanding offensive line in college football. The 2019 group, which included Alex Leatherwood, Evan Neal, Landon Dickerson, Deonte Brown and Jedrick Wills Jr., ranked third nationally and first in the SEC, surrendering just .92 sacks per game. The Crimson Tide front line also blocked for the nation’s No. 2 scoring offense and No. 6 total offense (510.8 ypg), while ranking ninth nationally and first in the SEC in rushing attempts resulting in a gain of five or more yards. Leatherwood earned first team All-America honors while Wills Jr., the Tide’s only departing starter, was the No. 10 overall pick of the Cleveland Browns in the 2020 NFL Draft. Dickerson also earned second team All-SEC recognition at center while Neal garnered Freshman All-America honors.

Your logo could go here!

If you'd like to get your brand in front of Attendees following the categories this speaker is talking about (on this page, via email and during each talk) contact us.