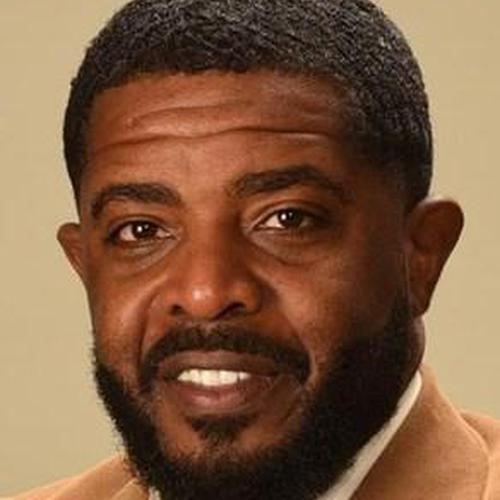 Talks covered by this speaker

Benny Boyd is a 20 year collegiate coaching veteran who just completed his first year coaching Corners and Co-Coordinating special teams at the University of Wyoming.

Boyd played football at Aurora (Ill.) University from 1996-99. He was a two-time All-Conference selection and held the school single-season record for passes defended. Boyd earned his bachelor’s degree from Aurora University in 2000 and added a master’s degree, also from Aurora University, in 2002. He has completed Bill Walsh Fellowships with four NFL teams during his career (Houston, Seattle, Oakland and Pittsburgh. Boyd is a native of Dixon, Illinois.

Your logo could go here!

If you'd like to get your brand in front of Attendees following the categories this speaker is talking about (on this page, via email and during each talk) contact us.